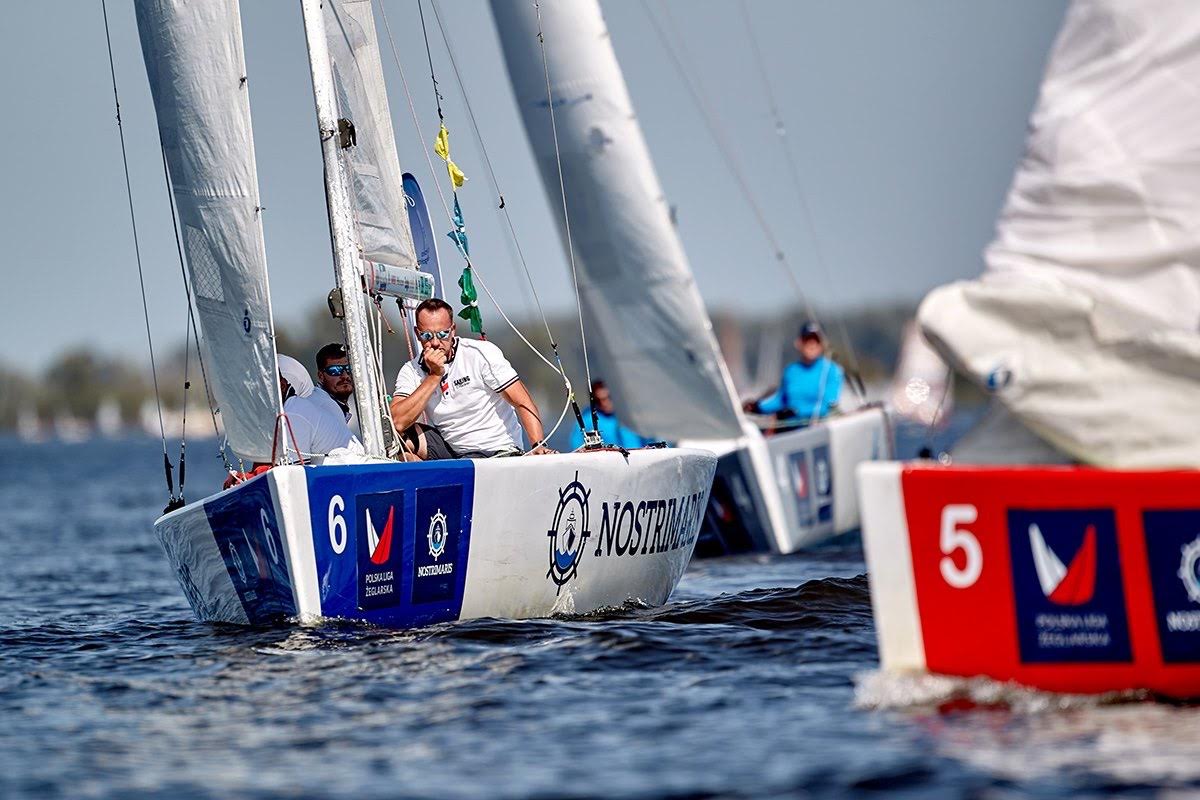 Due to the fact that in previous editions we did not start in May we had to take part in the eliminations for the Polish Sailing League. Only 3 races were held in Sopot of the 12 scheduled. With a minimum advantage, we qualified from the last spot (fourth). As it turned out, these were the most difficult regattas. In the Polish Sailing League itself we ranked 4th and 3rd in Sopot and Gdynia on Delphia 24, but fighting for victory to the end. We got used to racing again in the fleet regattas (the last 15 years are mainly in the match  –  racing World Cup) and in the subsequent regattas in Świnoujście and Szczecin we won unappealably to become winners of the whole cycle.

The top-level sailing regatta is an important part of N Fun Yachting philosophy. We later give our knowledge to the owners of built N Fun 30 yachts – both on the occasion of the delivery of the yacht and later competing together in regatta and organizing training. 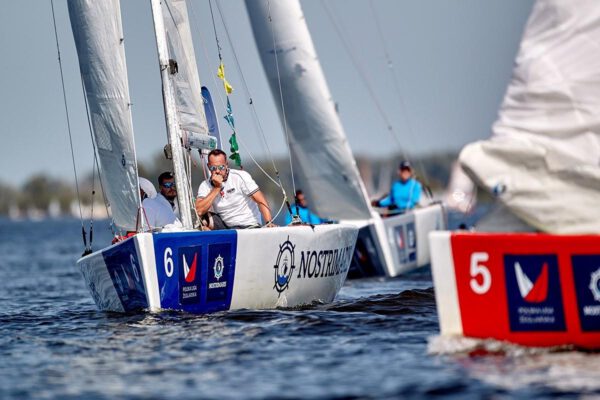 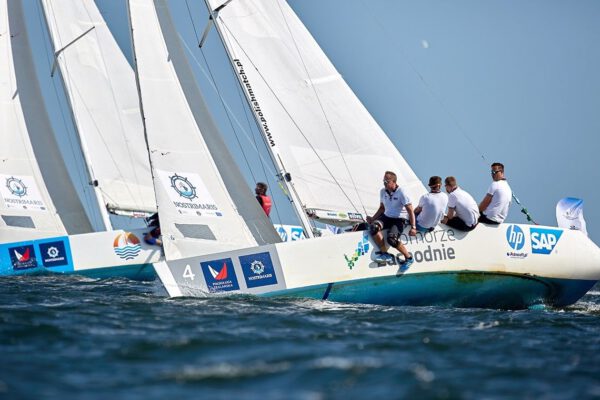 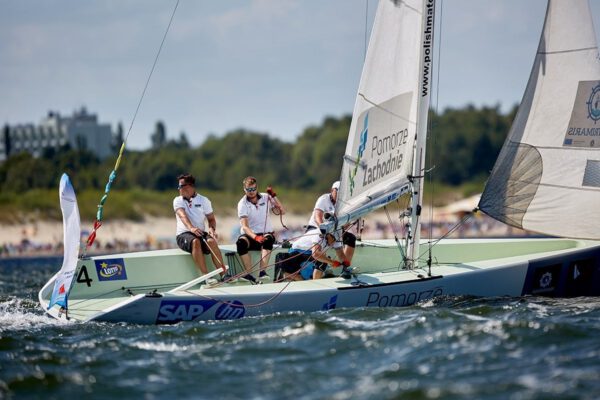 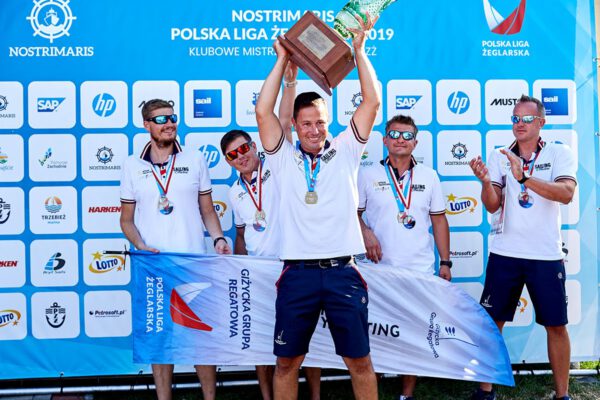 © 2022 N'Fun Yachting. Created with love and responsibility in Ohana Sopot